[ReutersNews] Two explosions hit Istanbul’s main international airport on Tuesday, wounding several people, a Turkish official said, in what appeared to be the latest in a string of attacks in Turkey’s biggest city this year. 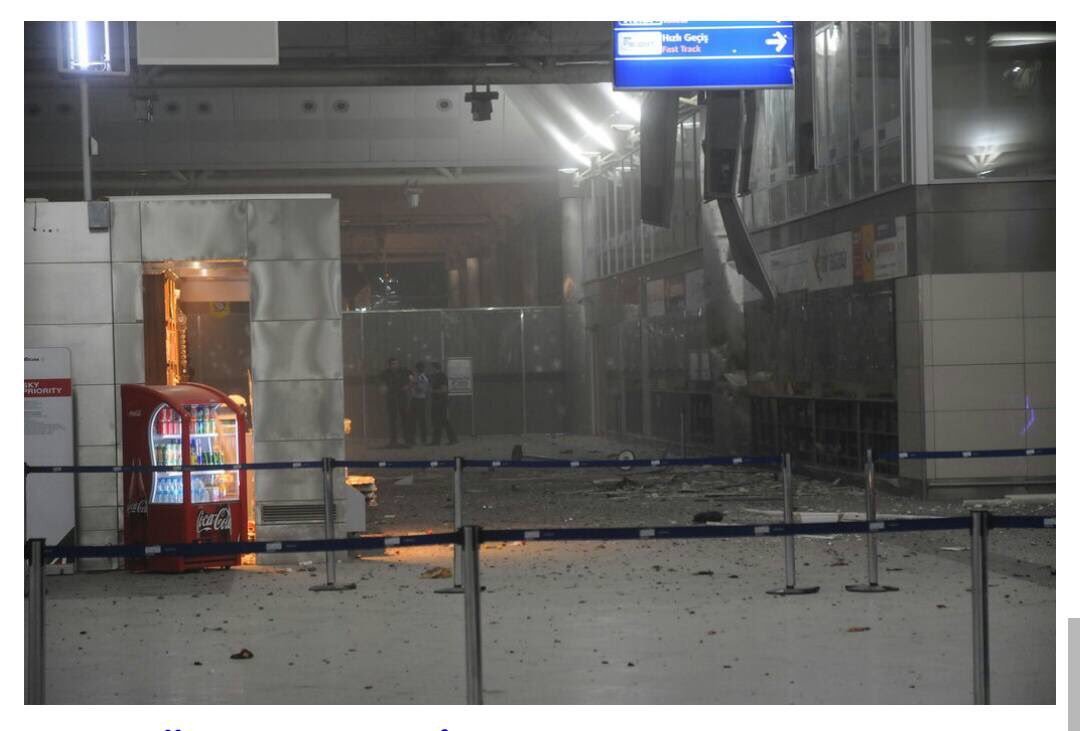 The official said there had been two blasts and multiple injuries, without giving further details. Pictures posted on social media from the site showed wounded people lying on the ground inside and outside one of the terminal buildings.

Broadcaster CNN Turk said Turkish officials suspected that suicide bombers were behind the attack but there was no official confirmation of this.

Footage from broadcasters, including CNN Turk, showed ambulances rushing to the scene. One witness told CNN Turk that gunfire was heard from the car park at the airport. Taxis were ferrying wounded people from the airport, the witness said.

Turkey has suffered a spate of bombings this year, including two suicide attacks in tourist areas of Istanbul blamed on Islamic State, and two car bombings in the capital, Ankara, which were claimed by a Kurdish militant group.

In the most recent attack, a car bomb ripped through a police bus in central Istanbul during the morning rush hour, killing 11 people and wounding 36 near the main tourist district, a major university and the mayor’s office.

Turkey, which is part of the U.S.-led coalition against Islamic State, is also fighting Kurdish militants in its largely Kurdish southeast. [RTNews] At least two explosions have been reported at Istanbul’s Ataturk Airport. Many people have been wounded, according to Turkish media. The blasts occurred in the airport’s International Arrivals Terminal.

A Turkish official confirmed to Reuters that two explosions have hit the airport. According to some Turkish media, the blasts were terrorist attacks targeting two separate locations in the airport. More than 40 people have been injured in explosions at Ataturk Airport in Istanbul, broadcaster Haberturk reports.

Many people caught in the blasts and near the airport posted photos and videos from the scene, showing the destruction caused by the explosions as well as people hiding in various places in search of safety.

Gunfire was heard from the car park near the airport, CNN Turk reports, citing the witnesses. Four armed men were reportedly seen running away from the terminal building after the explosions, according to Turkey’s NTV channel. [ZurichTimes] The question now is who will get the Blame and who will the Drone treatment. We are guessing it will be the Kurds and/or a Hybrid combination of Daesh/ISIS/ISIL and the Kurds.

The timing of this explosion is suspicious because just yesterday Turkey moved to normalize relations with Russia and Israel both as it forms a Grand Alliance against Iran in the new Middle East that is being birthed. Who would target them now and also in this bold and in your face manner? 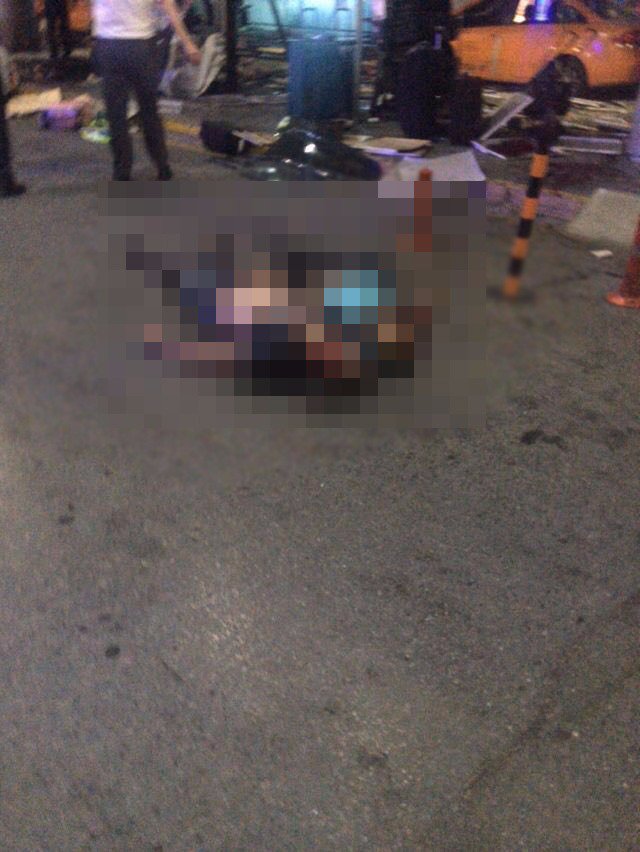 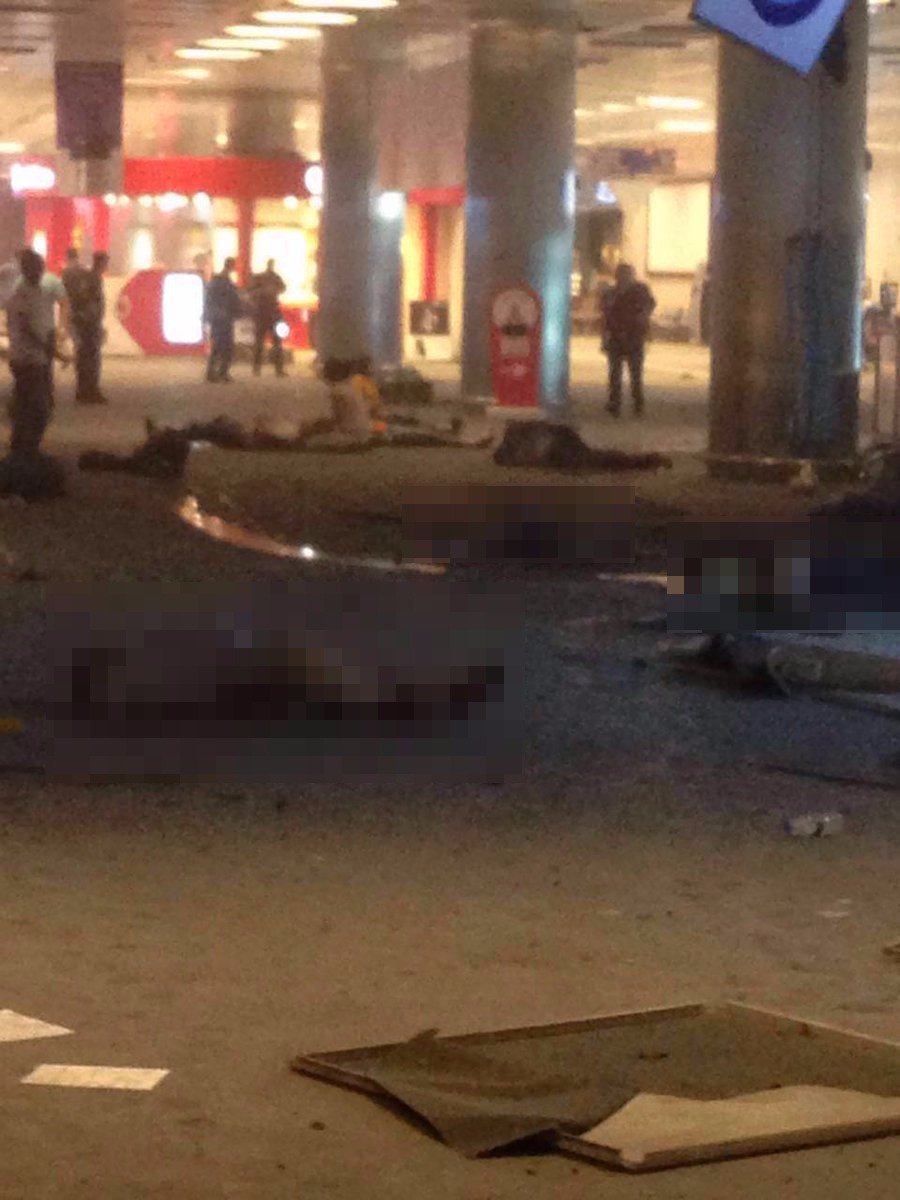 Remember the Turkish Government is not beyond bombing its own Shrines and its own Territory for Political gains. They have been caught making such plans before and that has been widely reported and documented.

The news is still coming in at this point and not all the pieces are known, but the classic False Flag signs have to be put on the list of possible explanation as a default option nowadays after the Amateurish Orlando Pulse Nightclub Shooting Hoax. 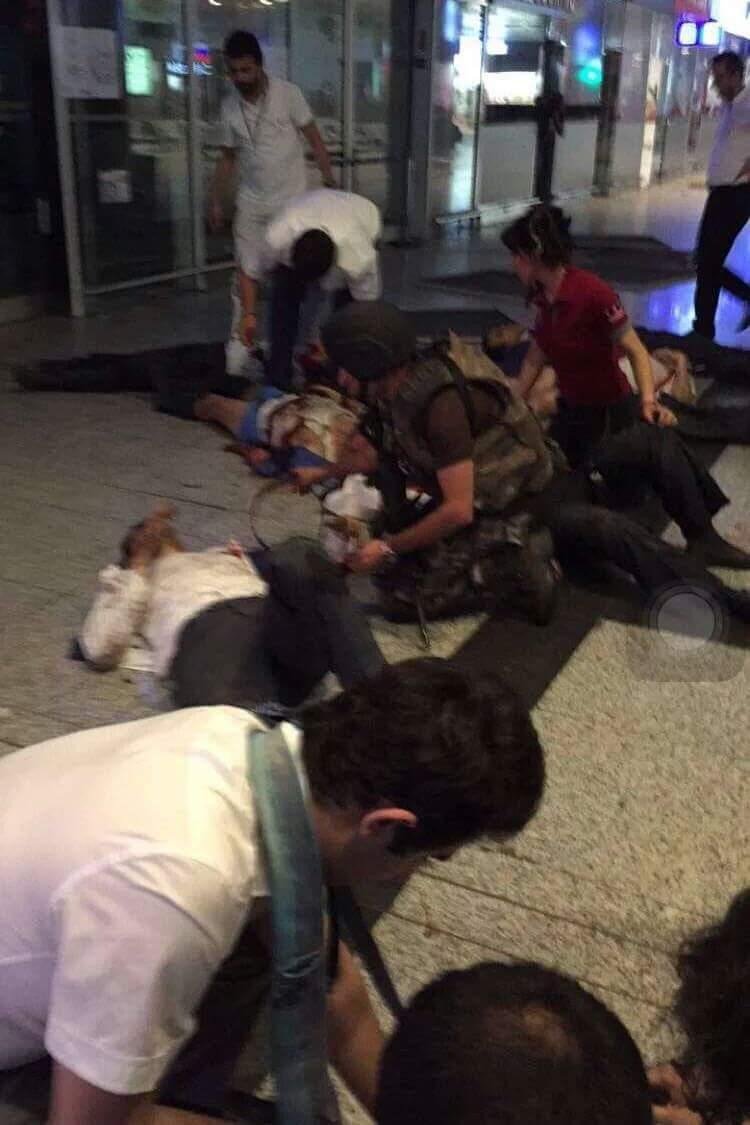 Who gains from such terror? Qui bono? Follow the money and the trail of blood.

So far the reports are of 20 dead and 50+ injured with 4 possible gunmen attacking the airport with hand grenades and AK-47s. Details are still emerging.