If a good news bad news sort of a way we have some good news and some bad news, but since we have lost the sense of what is good and bad in a senseless home and a quantum universe we are just going to give you a short summary and readers and viewers can decide what will qualify has good or bad.

This summary is based on the summary and analysis of these videos;

The Mysterious Intelligence Operative #RockHudson finally reveals himself to Jason Goodman of Crowdsource the Truth;

The Outer Light sheds some light on the Darkness of the CIA Operation in Charlottesville;

Crowdsource the Truth has kissed and made up with Defango who is still playing with the Spear of Destiny and sending Magical Sigils and Symbols in his videos; 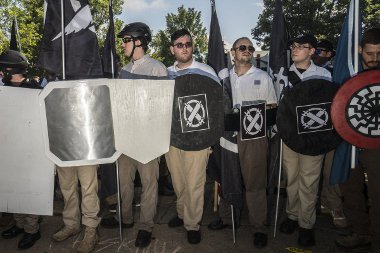