On a day that began with news of Donald Trump threatening war on Rocket Man North Korea and Iran, then we rounded off midday with a 7.1 Earthquake close to Mexico City, and we we end with news of another War.

This War is a Financial War and it is in the World more specifically of CryptoCurrencies as in the World of Bitcoin and World beyond Bitcoin. As we approach the 10 year anniversary date of the creation of Bitcoin in 2008, we are now nearing another watershed moment in the this TimeLine related to Financial Wars and Crimes. 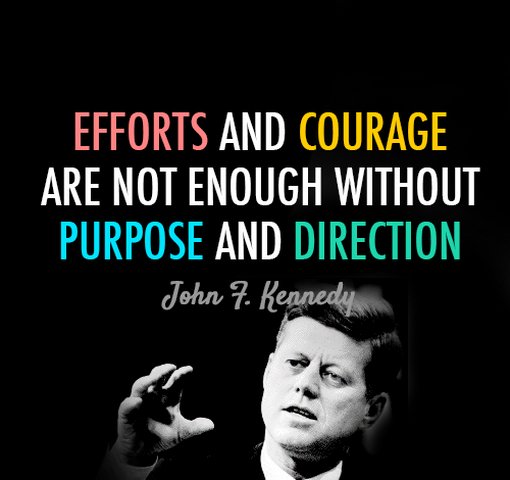 Bitcoin was born post the 2008 Financial Crash that was so beautifully captured in the movie The Big Short which was based on the book of the same name by Michael Lewis.

The Financial Crisis that led to the creation of Bitcoin is now leading to a post Bitcoin World because of its Success as well as its Failures.

Bitcoin as Too Successful

Bitcoin has grown too big to be acceptable anymore. It is now threatening the Powers of Finance themselves that is why Jamie Dimon is bad mouthing it all of a sodden. He knows that Goldman Sachs is already working an At COins called SETL as in the Settlement Coins to settle international Finance and Trade with.

CoinTelegraph and other sources are reporting that suddenly China which used to be on the biggest buyers of Bitcoin are now moving to close down all Exchanges. There area a few reasons for this situation;

Bitcoin as a Failure

There were always Technical limitations to any system, but where Bitcoin really fell short was in not remaining true to its core purpose and core intent. Hence we saw the fork of Bitcoin into Bitcoin Core and Bitcoin Cash. The Community was divided into 2 Camps because they could not agree on Block Sizes, Transaction Speeds and other Technical details that should have never led to a splitting of the Coin, but the divide did led to a division.

Hence some of the limitations and flaws were exposed.

However, Blockhain is the Real Revolution and is the Technology Behind Bitcoin. A way across international borders within seconds without the need for Trusted Relationships and Trusted Payment Systems and Partners is truly Revolutionary and Totally Out of the Controls of the Babylonian Money Magick Masters like Jamie Dimon and crew.

The Blockchain is the Revolution

Even if Bitcoin rolls over and dies, the Blockchain will still survive. There is now enough momentum and value outside the Chinese and American control that this CryptoCurrency community can survive on its own. 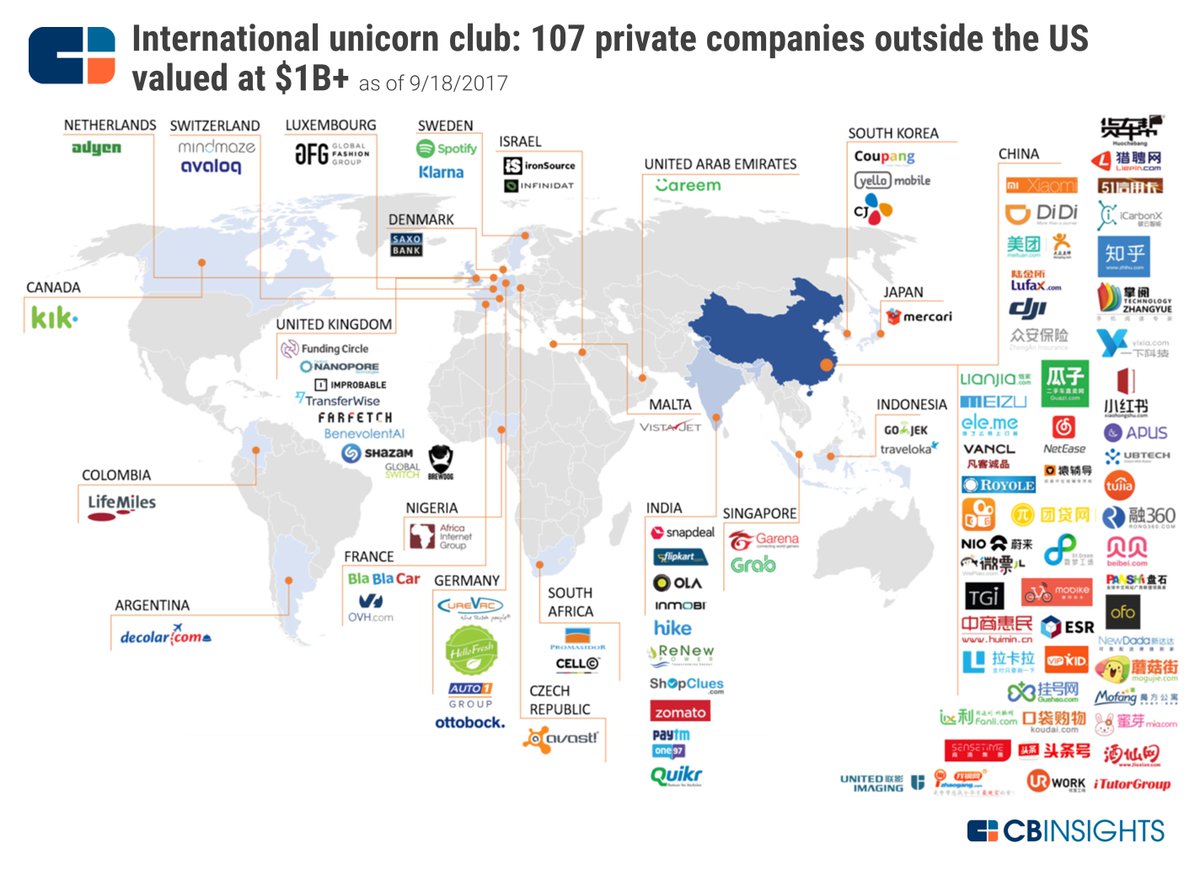 A New Revolution Starts on September 20th  with STARCASH

Finally the launch of a new CryptoCurrency that is not hiding its true intentions and motives. Where Bitcoin succeeded was giving us the BlockChain and now that Revolution is out of the proverbial bag now the next phase of the Revolution needs to begin with the application of the BlockChain towards Financial Empowerment through CryptoCurrencies such as StarCash. The Community needs a new Champion and a new Coin to call their Own.

Not many Coins have used an Auction based strategy to launching their CryptoCurrency, but it does seem like a new democratic and rewarding way to support a coin that wants to take on the Powers of Finance head on.

In only takes One Man with One Laptop to change the world. That is all that is required and perhaps is that all it has ever taken. The will to change and grow and throw off your Oppression and build a better more just world community.

How is that possible? How was that even Logical? Let us ask one man who has been through several TimeLines and knows how to change ultimate outcomes and change futures with a change of consciousness. It was the Observer Effect.