This confirmation from Benjamin Fulford about President Trump (aka Donald Drumpf the First American Jewish President) being Blackmailed with a Snuff Film by the Khazarian Mafia is now making sense because even Hillary seems to be speaking about it in Code.

Most of us probably missed it, but unless we are paying constant close attention to this Occultocracy rather than Democracy we are living then these things we not make any sense and we will miss the hidden in plain sight messaging being broadcast.

What is even more troubling with this Coded Message about Mary is that the last time we reported this message back in April, Trump launched Missiles into Syria under False Premises and now here we are again with the North Korea situation and the looming threat of Missile Strikes by Trump again.

Watch this short clip and see if it does not give you the Chills and the Creeps. Be prepared for the “Step into my Office, because you are F$%$ing Fired…” bit just like Trump talking and there is the referencing about the Coded Occult Number 7 embedded within a film released in 1998.

Why is Hillary referencing a certain movie about “Mary” and the movie is called “There’s Something about Mary” which we do not cannot seem to understand, but the Predatory Elites understand very well. Finally, just when you thought you’d heard every excuse imaginable, Hillary takes her ‘blame game’ to a whole new level by viciously calling out the movie “There’s Something About Mary” for her 2016 defeat.

She noted that Jake Sullivan, her top policy aide, told her that Sanders’ campaign strategy reminded him of a scene from the movie “There’s Something About Mary,” where a hitchhiker says he has a plan to roll out seven-minute abs to top the famous eight-minute abs. 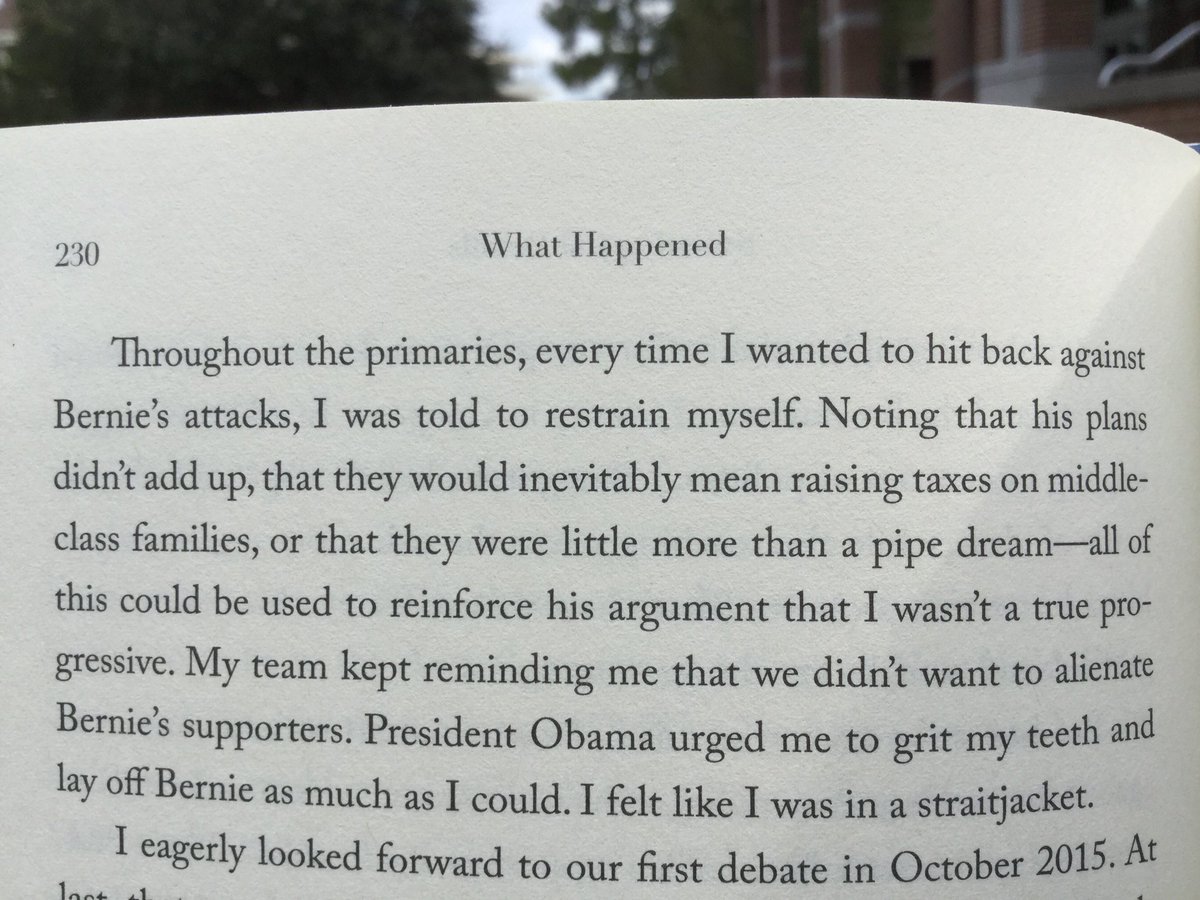 How long was the Snuff Film, dear President Drumpf, perhaps 7 minutes long? Are you willing to sacrifice all of Humanity just to Save your Face and Family?

This Movie was released in 1998 which also gives you another 7 if you takeaway the first and the last as in the First Jewish President and the Last President of the American Republic and the First Women President and her Last Election as in the 8-1=7 from 1998.

Such examples of Predictive Programming is rife in Hollywood and Hillary has been known to visit Witchcraft Seances in Hollyweird which even Alex Jones and Larry Nichols have reported on recently. We also know that Witches are performing Hexes on the Kabbalah President Drumpf and perhaps they are doing it in unison as Baphometic Blessings rather than as Satanic Hoaxes.

Bonus Round with Netanyahu, Reptilians and Soros

If we have made this far in the article then here is the Bonus round.

The same Khazarian Mafia is also pressuring Netanyahu to conform towards Wars for Zionist Israel or else face the consequences. Netanyahu’s wife has been indicted for squandering state funds and their son Yair has been tweeting about Reptilians and Soros in case we missed that bit of news.

The point here being the Truth is finally getting out and the Elites who do not conform to their Khazarian Mafia Overlords will be punished for their Disobedience through Coded Releases of Damaging Data. As we can see from this photo here is the real Power Structure behind the Elites in Mockery of Humanity.