We are all familiar with the term the “Nuclear Football” and we are suggesting that this Plan is now in Play with North Korea. We are just Connecting the Dots the according to our analysis the plan is now in play, but whether any plan works or goes ahead as planned is an entirely different matter in this Quantum Universe of infinite possibilities.

In 2015 the cover of the Economist Magazine showed us the “Nuclear Football” and now we here two years later with the Judgment coming upon America through the Trump the Red Horse of War and the Lion of the End Times as foretold in the Bible.

Here is a scene from these Movies within the Predictive Programming Frame of Reference.

Yes indeed Olympus has Fallen when the North Koreans attack the White House and Kidnap the President. We were primed for the North Korea attack in case we had forgotten this other earlier movie called The Sum of All Fears way back in 2002.

What happens in this movie where the President is attending a Football Game when the Hero character Ben Affleck phones in a Nuclear Bomb threat for Baltimore? It would be good to review and see what happens here.

Because we are being foretold future events.

We are dealing with Time Dilation as in what happened in Back to the Future.

These movies are “Vision Boards” as in “Ouija Boards” that these Hollywood Magicians use on the Masses as a form of Mass Hypnosis and Mind Control and Mind Manipulation to effect Outcomes.

How is Trump the Red Horse of War?

To understand this full Hypothesis readers will need to follow the entire discourse laid out here. 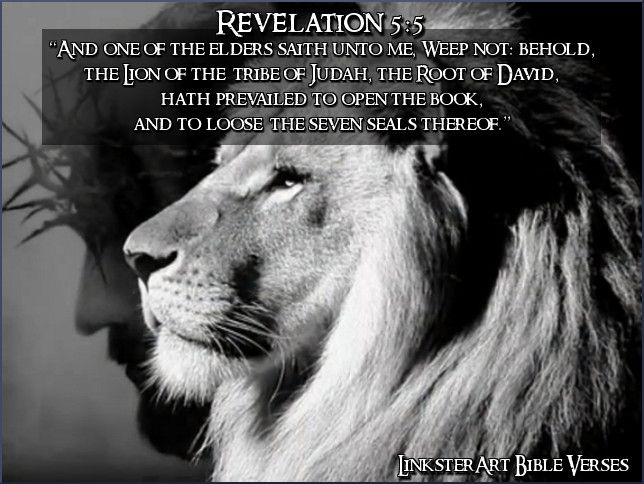 The MAGA logo is a Lion and in the 2017 Economist cover Trump is bringing Judgment upon America and the World with War and Threats of Wars as what he is doing with North Korea at the United Nations.

We are seeing the Revelations 5:5 Lion of Judah with Trump aka Drumpf his real Germanic Jewish Family name as the First Jewish President leading America to Death and Destruction. 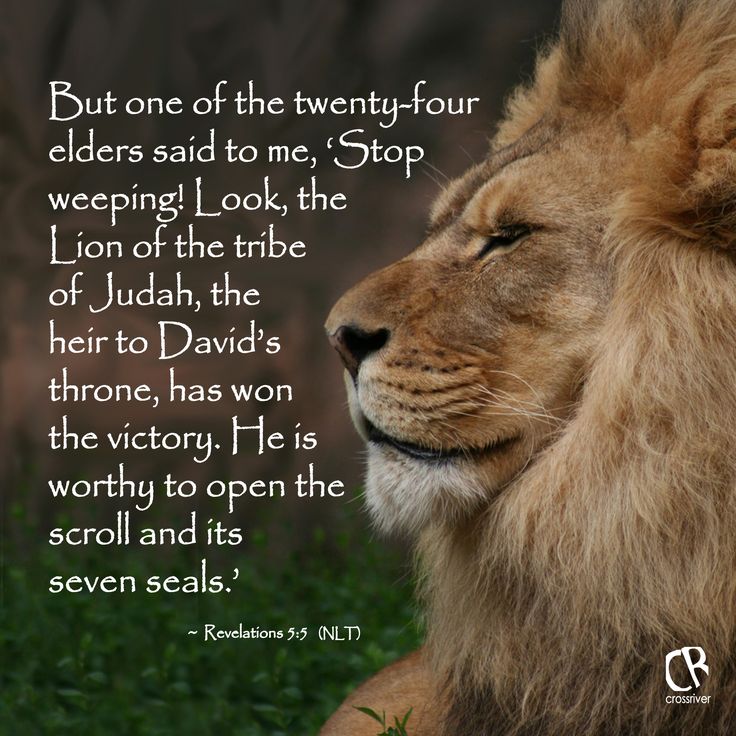 And what is this Lion of Judah saying by using the Nuclear Football to Play Politics and War Lord? He is ushering in the 7 Years of the Tribulation Period which we just saw with September 23, 2017 with the Birth of the Jewish Empire after the Destruction of the American Empire and hence the Birth of Pax Judaica.

This Liz Wheeler lady is more deserving of attention than that witch Meghan Kelly. this blonde actually talks sense and she is American now that is a Double Dose of Goodness. Have we seen her Russian narrative video?

Here was General Kelly’s reaction to the Trump the Lion of Judah War Mongering Speech. Even a retired Marine General was reduced to Disappointment and Anguish at the prospect of this War.

Since we can by now understand that the entire the #NFL #TaketheKnee Meme is a Political Distraction with a Hidden Coded message let us show you the Coded Meaning.

Keep in mind that these Magick Rituals are of Three Types; Water, Fire and Blood.

Sometimes these Rituals are combined to give you increased Power just like the Illuminati Card Games.

How are Fans reacting to the NFL Hoax? They are Burning their Tickets, Flags and Jerseys as a the Mock Rituals plays out with the Coded Game of Football.

How are these Different Rituals connected?

Both Events happened in sequence in 2014. First the Ritual and then the Rise of the Demons of Daesh aka ISIS through the “Ice Us” aka ISIS Water Ritual.

And it was Ninevah in Ancient Iraq as in Ancient Babylon or Ancient Mesopotamia where Black Magick first began and it was also from where Jonah left and go to sea and eventually was thrown of the boat and ended up in the belly of the Whale.

This story is now being retold to us Minions with the NFL #TaketheKnee Burning Hoax and the SuperMan Movie.

Without watching these videos in full this Decode of the NFL Hoax will not make sense.

Our Fear as in the Sum of All Fears in all of this discussion is that the Great Deceiver President Drumpf will lead this Tribulation Nation called America to War with the North Koreans and bring about the Sheol of the End Times through this NFL Fire Burning Rituals.

This NFL Hoax is Code for the Fire Ritual that now about to take place with the Nuclear Football.

Nostradamus Prophecy about the Fire and the Trumpet

As a last and final point and confirmation of the facts surrounding these disturbing Satanic Rituals is that even Nostradamus foretold of this President Drumpf as the Blond Heir Elect and the Trumpet of War.

A Coded reference to the death of Judge Scalia and the replacement of 3 Supreme Court Judges?

At night the last one will be strangled in his bed
because he became too involved with the blond heir elect.
The Empire is enslaved and three men substituted.
He is put to death with neither letter nor packet read.

North Korea and the Old Man? Trump is certainly disappointing his base there is no doubt about that fact.
Nostradamus Quatrain 8:65

The old man disappointed in his main hope,
will attain to the leadership of his Empire.
Twenty months he will hold rule with great force,
a tyrant, cruel, giving way to one worse.

The device of flying fire
Will come to trouble the great besieged chief:
Within there will be such sedition
That the profligate ones will be in despair.

Do any of these Quatrains resound as being true in the Present TimeLine?

Even the Crop Circles seem to be warning us about this President of Doom and Destruction aka President Drumpf, but the masses were kept busy with Bread and Circuses (Sports) just like in the Days of Rome before the Roman Empire fell.

[Wikipedia] … Already long ago, from when we sold our vote to no man, the People have abdicated our duties; for the People who once upon a time handed out military command, high civil office, legions — everything, now restrains itself and anxiously hopes for just two things: bread and circuses.