We were told that Slavery would return in the End Times and it would be a Marker of the End Times and with the Radical Transformation of the Economy with Blockchain and the Disruption to Money with Bitcoin and other Alt Coins we can now see how this Mark of the Beast Digitial Slavery Operation is going to play out.

Catherine Austin Fitts, of the Solari Report is extremely Precise and Lucid in her Interpretation. Listen to this interview with the Dark Journalist very carefully.

If readers and listeners need more evidence then consider a report from the White House itself;

Carl Frey and Michael Osbourne asked a panel of experts on AI to classify occupations by how likely it is that foreseeable AI technologies could feasibly replace them over roughly the next decade or two. 28 Based on this assessment of the technical properties of AI, the relationship between those properties to existing occupations, and employment levels across occupations, they posit that 47 percent of U.S. jobs are at risk of being replaced by AI technologies and computerization in this period. Researchers at the Organisation for Economic Cooperation and Development (OECD), however, highlighted the point that automation targets tasks rather than occupations, which are themselves particular combinations of tasks.

Many occupations are likely to change as some of their associated tasks become automatable, so the OECD analysis concludes that relatively few will be entirely automated away, estimating that only 9 percent of jobs are at risk of being completely displaced. If these estimates of threatened jobs translate into job displacement, millions of Americans will have their livelihoods significantly altered and potentially face considerable economic challenges in the short- and medium-term.

She also recommends reading this book ​​​​​​​by Tim Wu on the Master Switch as in Switch and Bait Trickery being used by the Elites.

Welcome to the Radioactive New Age. Now you know what the Imagine Dragons has been singing aka signalling in their songs. 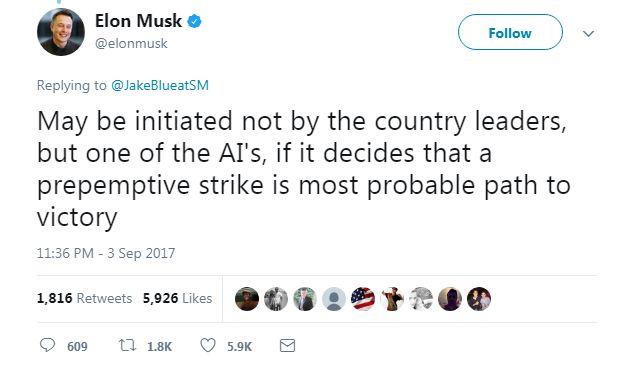 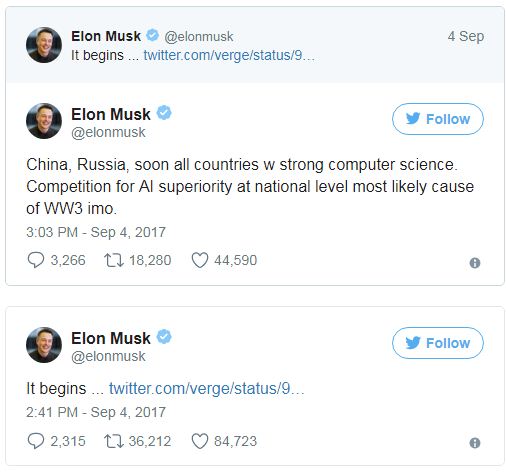