The Zionist Wahabist Najdi Kingdom of Saudi Arabia under the rule of the #ClownPrinceofArabia has now moved on to Disappearing Journalists that dar to criticize them. A New Low even by the already gutter level standard of the#ClownPrinceofArabia.

“Consulate officials cannot save themselves by saying that he left the building… Don’t you have a camera?” Erdogan told a news conference in Budapest.

“If he left, you have to prove it with a footage. Those who ask Turkish authorities where he is should ask what happened.”

Police said at the weekend that around 15 Saudis, including officials, arrived in Istanbul on two flights on Tuesday and were at the consulate at the same time as Khashoggi.

A Turkish government source told AFP at the weekend that the police believe the journalist “was killed by a team especially sent to Istanbul and who left the same day”.

There is a very disturbing Pattern now emerging amongst such Despotic and Demonic Kingdoms that believe they have some type of Divine Right to Rule over Humanity without Consequences.

Our Response to you oh #MBS #YoungReformer #ClownPrinceofDarkness be careful who you Target and Beware and Be Aware that this is the #FatimaTimeline we are now on where Non-State Actors will be emerging to clean up the Mess.

Your Time is drawing to end on Young Prince. Be Careful of your Actions if you believe in a Day of Resurrection and Eventual Judgment. The Judge is Coming.

The case of Jamal Khashoggi is unfortunately not the only case, but one of many Journalists that have been Disappeared, Renditioned or now in case of another Journalist Viktoria Marinova who was raped and then brutally murdered by another Rogue State.

[WhatDoesItMean.com] According to this report, Viktoria Marinova was a board member of the TVN Network [English] in Bulgaria whose current affairs talk show Detector aired its first episode on 30 September exposing “Deep State” crimes in both the EU and US—one of whose interviewed subjects was former President Trump campaign chairman Steve Bannon, who described to her the “Movement” populist organization he is creating to free the European peoples from globalist tyranny like is being done in the United States.

On 6 October, this report continues, a demonically enraged New York Times (the official “newspaper of record” for the United States) published a terrifying “license to kill” article titled “White Women, Come Get Your People-They Will Defend Their Privilege To The Death”—wherein these radical “Deep State” leftists declared open warfare on all white women whom they claimed were supporting “white male privilege”.

Within 24 hours of the New York Times issuing its defacto “license to kill” edict against white women, this report further notes, the equally “Deep State” aligned NBC News echoed this kill order by proclaiming that “the ultimate affirmation of the patriarchy” was white women supporting Judge Brett Kavanaugh—and whose global dimensions of this attack against white women was noted the world over by its then being supported by CIA operative pretending to be NBC reporter Ken Dilanian who is, also, now calling for the complete destruction of the US Senate.

With this New York Times-NBC News-CIA “license to kill” order against white women reverberating around the globe, this report grimly states, its first target was found yesterday in the rape and murder of white woman journalist Viktoria Marinova—who was labeled as an “Enemy of the Deep State” for her daring to support President Trump and exposing the crimes of his enemies in both the EU and US.

An Interview with Jamal Khashoggi at the Valdai Club in Russia where Free Speech seems to still have some weight? Were these Words too Much for the Clown Prince of Darkness to Bear?

The Saudi Arabia Kingdom has been getting away with the Murder of Civilians in Yemen now for almost 3 years without any Consequences. That is the one of the benefits of being protected by the Zionist Occupied Land of Amerika (ZOLA) just as the Zionist State of Israel is always protected from Criticism.

Why do we always bring up the Zionist Israelis? Because their Standard of Evil is the Gold Standard of Evil. And the Zionists have now formed a Military and Spiritual Alliance in the End Times with the Wahhabi Saudi Kingdom of Arabia where even their own religion prophesies the Emergence of the Horns of the Devil from the Najd aka Saudi Arabia.

We Explained that All 3 Religions had Fallen to Lucifer in the End Times and now here is the latest evidence with the alleged Killing of Jamal Khashoggi.

And we bring up the Zionist Israelis because the 15 Man Hit Team that was allegedly sent by the Saudis follows the Pattern of the Zionist Israelis when they Assassinated the Palestinian Hamas Commander in Dubai (Mahmoud Al Mabhouh) and escaped by the Airport the Same Day.

The Pattern matches and repeats itself. The Saudis are learning these Tactics and Blood Letting through their Mentors now the Zionist Israelis.

Dubai murder: Mabduh assassinated by 11 man hit squad was the Title of this Video by France24 and in the now we have a 15 Man Hit Team working in Istanbul. Different Years and Locations, but the same Tactics and the same Pattern.

So we see now with these Tactics and Patterns what we now have on our Hands in this Clown Prince of Arabia.

He is going to Flush his Religion, his Nation, his Kingdom, his Tribe, his Family, and himself down the Toilet in the coming days and weeks.

If this Young Reformer is running a nation where a Teenager cannot even do the Macarena Dance without being Arrested then we know what we have on Hands.

And just today as WikiLeaks was leaking Keys to the Saudi Cables (which everyone seems to be ignoring as the Main Stream Media and Bought and Paid for by the Allies of the Saudis in the Zionist Israelis we can then begin to understand the End Game), it was also linking back to a 2015 article where even the Germans yes the Gerrys were warning destabilizing the Middle East.

wikileaks: RT washingtonpost: "If Jamal Khashoggi's killing is confirmed, it could prompt a decisive change in how the United States deals with Saudi Arabia" https://t.co/8r4p5SJPU7 writes ishaantharoor ZurichTimes

[DW.com] Germany’s foreign intelligence agency BND has released a disparaging report on Saudi Arabia. Their assessment says the country is destabilizing the Middle East with proxy wars in Yemen and elsewhere in the region.

“The careful diplomatic stance of older members of the Saudi royal family has been replaced by an impulsive policy of intervention,” the Bundesnachrichtendienst (BND) said.

The spy agency accused bin Salman, second in line to the throne, and his father, King Salman, as trying to create an image of Saudi Arabia being the leader of the Arab world. The BND added that bin Salman’s quest to cement his place in the nation’s leadership could also irritate other members of the royal family.

As another reason for the shift in policy, the BND also cited a perceived change in the role of the United States as the guarantor of stability in the face of growing influence exerted by Iran.

In closing we leave you with some Memes as a Tribute to the #ClownPrinceofArabia. Enjoy…

Love is a Frequency Tune in @zurichtimes 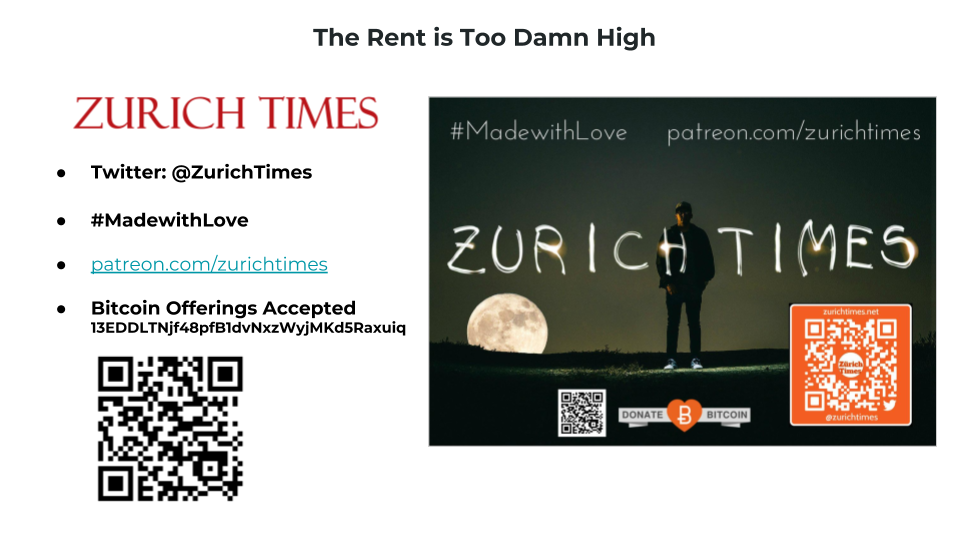