Very CHILLING message left on a Suicide Note from an ICE Agent that committed Suicided or was Suicided? As always enter in and exit with Discernment. 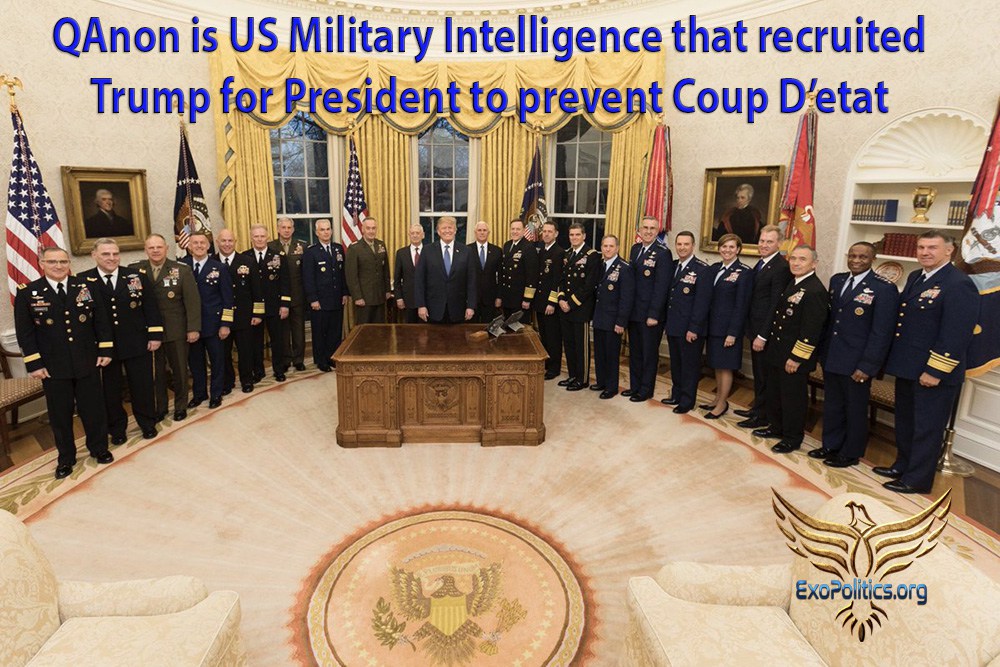 “If the American people knew what this government is planning, they would rise-up and overthrow it.”

The Preppers will be Dealt with First on course based on your ONLINE PROFILE based on your SOCIAL MEDIA METADATA based on the DECISIONS made within the ALGORITHMS based on what the ARTIFICIAL INTELLIGENCE MACHINE aka THE MACHINE BEHIND THE CURTAINS aka the Military Version of QANON.

[The Daily Coin]: DATABASE OF PREPPERS

The suicide note touches on the subject of “Preppers:”

“We in federal law enforcement have also been told that the government has a full database of all so-called “Preppers.” Those people will be dealt with first — by armed federal agents coming to take their guns, then their food stocks, so food can be re-distributed as the government sees fit.”

If the dead Officer’s claims about an unavoidable economic and banking collapse are true, would it then follow that the Executive Order put in place by Obama, might be activated?  Would all of us find ourselves in forced labor, while the government takes OUR food and re-distrubutes it under the Executive Order’s paragraph about “allocating resources?”  This is terrifying stuff! There is much more to the suicide note and SuperStation95 is considering how much more to publish.  As such, this is a developing story and readers should check back for further updates.

The Machine Behind the Curtains Extended Version

Welcome to the real meaning of MAGA.

The American People will now realize what is means to suddenly come to face with conditions in THIRD WORLD NATIONS.

The Machine Behind the Curtains SciFiDoc Comments Dec 19 2018

Starting at the 45 Minutes Mark we explain why the Military is suddenly returning from Syria.

IT is all RELATED AND CONNECTED. 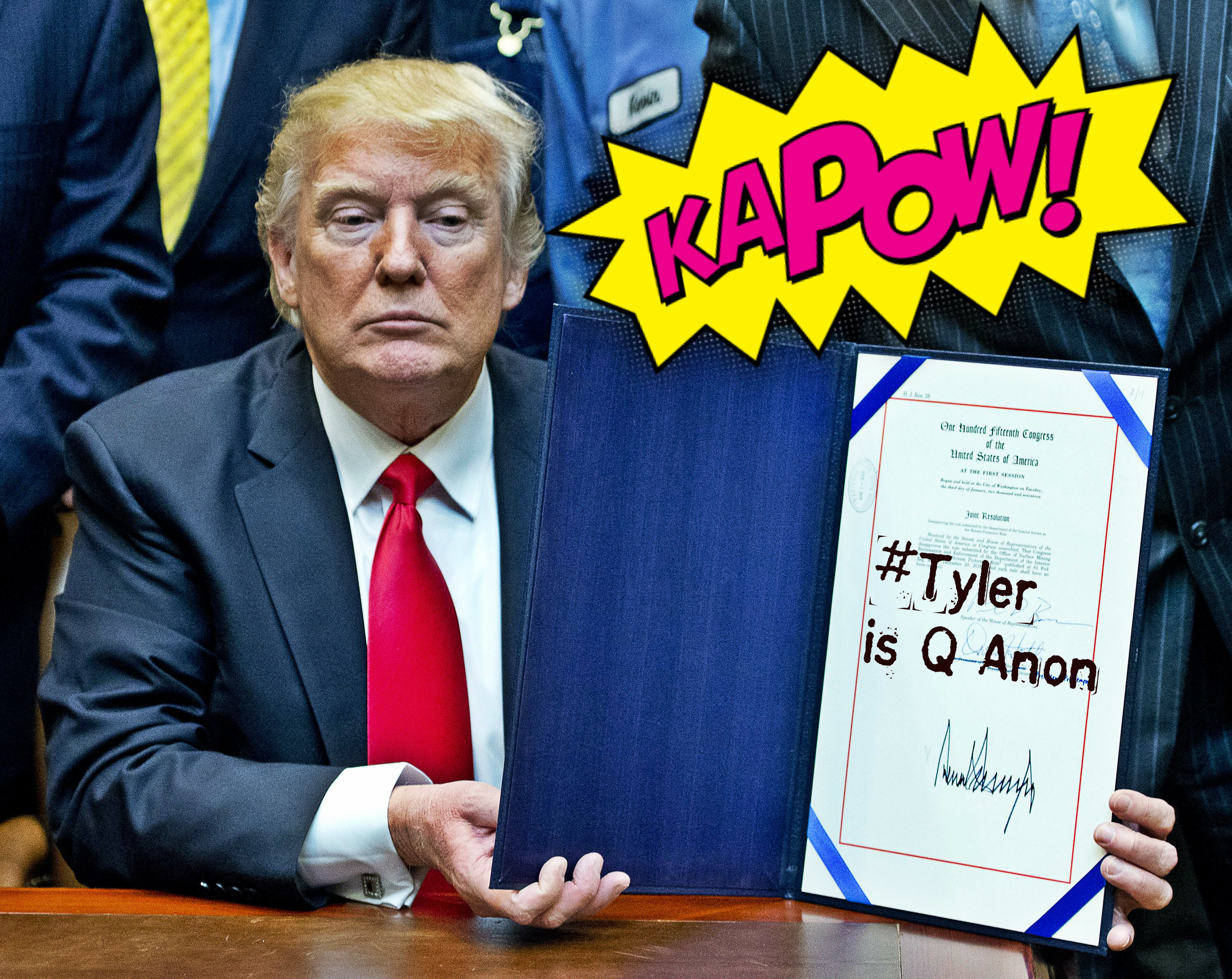 The suicide note goes to great lengths about Executive Order #13603 signed by President Obama on March 16, 2012.  The note details:

Executive order 13603 about “National Defense Resources Preparedness.” This 10-page document is a blueprint for a federal takeover of the economy.  Specifically, Obama’s plan involves seizing control of:

*  “All commodities and products that are capable of being ingested by either human beings or animals” *  “All forms of energy” *  “All forms of civil transportation” *  “All usable water from all sources” *  “Health resources –  drugs, biological products, medical devices, materials, facilities, health supplies, services and equipment” *  Forced labor ( or “induction” as the executive order delicately refers to military conscription) Moreover, federal officials would “issue regulations to prioritize and allocate resources.”

SuperStation95 took a look at this Executive Order from the Government Printing Office (GPO) web site and, sure enough, everything contained in the Officer’s suicide note  about this Executive Order is true! To be sure, much of this language has appeared in national security executive orders that previous presidents have issued periodically since the beginning of the Cold War. But more than previous national security executive orders, Obama’s 13603 seems to describe a potentially totalitarian regime obsessed with control over everything.  Obama’s executive order makes no effort to justify the destruction of liberty, no effort to explain how amassing totalitarian control would enable government to deal effectively with cyber sabotage, suicide bombings, chemical warfare, nuclear missiles or other possible threats. There’s nothing in executive order 13603 about upholding the Constitution or protecting civil liberties. In what circumstances, one might ask, would a president try to carry out this audacious plan? Executive order 13603 says with ominous ambiguity: during “the full spectrum of emergencies.”

These are CODED Messages and Numbers such as Executive order 13603 which is a 93 Society Number Pattern.