One of the Most Important Insider Tips ever received by Rick Wiles and if True a real Game Changer. Discernment was the Golden Rule in the End Times and the End of History.

Christian news broadcaster Rick Wiles has some amazing news to report and we should all be listening closely to this message. Because if it is true and it pans out the way he is suggesting then Trump has cut a deal with the Swamp Deep State Devils.

Yes that is Correct, the Great Pretender has now assumed a New Role. Since the Death of Daddy Bush (the son-in-law of Alaister Crowley the Black Magician), his role as the Grand Wizard and Warlock has been empty.

And guess who just filled that role with this Dirty Deal to Kill all the Indictments and any Hope of Prosecution of the Deep State. Yes that is Correct, the Great Pretender has now assumed the vacant role of the Grand Wizard and Warlock of DC.

The FBI Fake Collusion pretend investigation on false premises suddenly vanishes and everything Dirty gets swept under the Carpet of DC the Den of Criminals and Black becomes White as everything gets WhiteWashed for the MAGA folks who will celebrate even when they are being completely betrayed.

The Witches and the Warlocks/Wizards have crowned a New King aka Cyrus aka Tyrus aka Drumpf aka Trump, the time travelling salesman selling The Wall and Meteors from Space since 1958.

All of that goes out the window and Trump in return gets a Second Term – once again Selected not Elected by the Military Industrial Luciferian Complex.

Has the New World Order Been Transitioned to the Trump Administration? 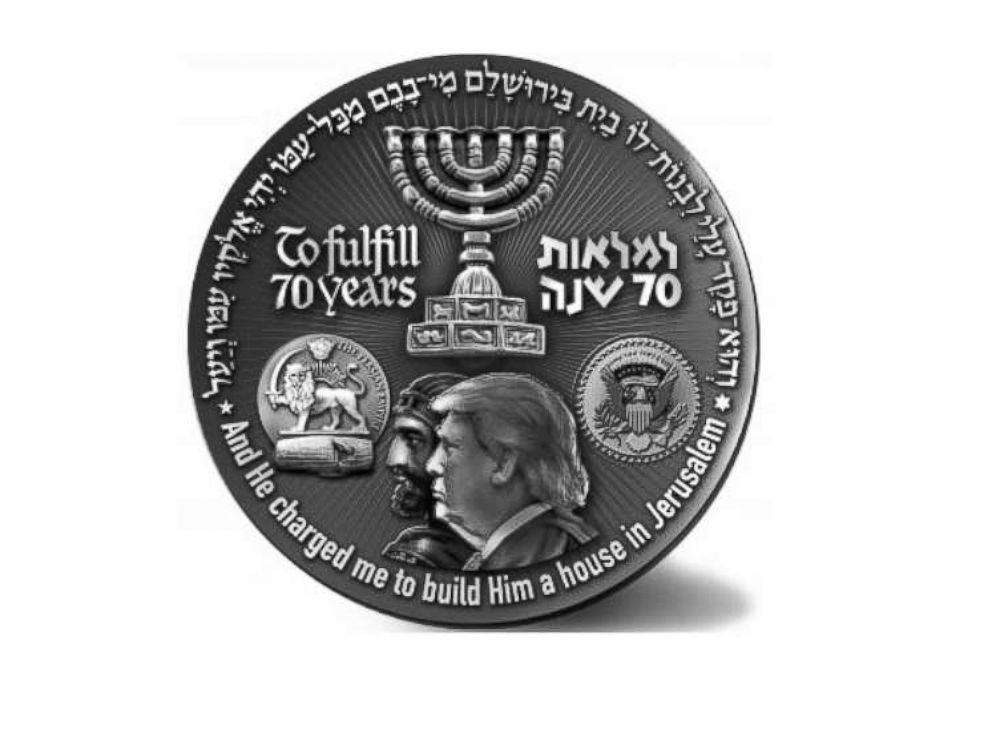 Even Pharaoh Declared His G-d is G-d