With USAid being delivered at the Barrel of a Gun – either take our Aid or else.

Is the situation now playing out live on YouTube if you care about Freedom and Human Rights and Documents such as the Geneva Convention.

We warned our readers weeks ago that the #TrumpanzeeDoctrine was Now in Effect. 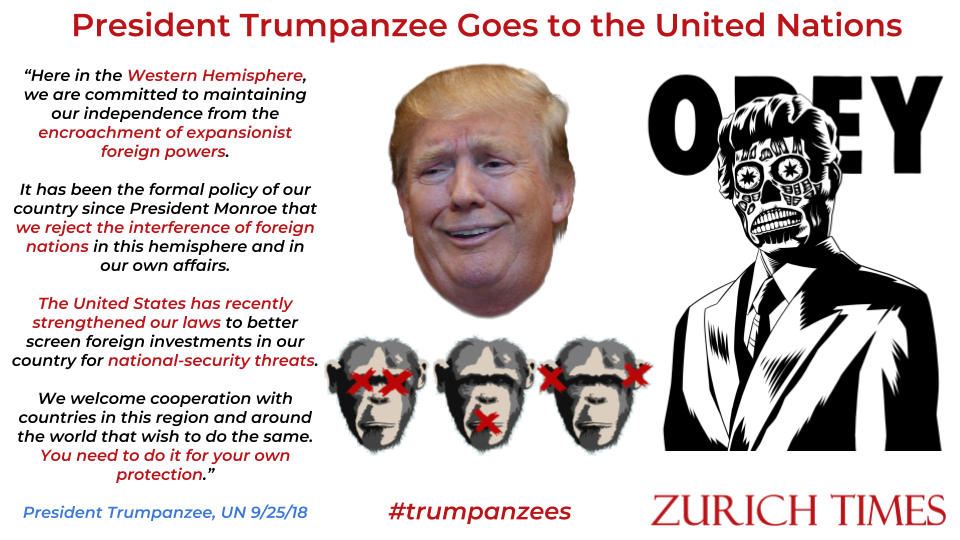 Protocol 1 of the Geneva Convention

Article 1(4) provides that armed conflicts in which peoples are fighting against colonial domination, alien occupation or racist regimes are to be considered international conflicts.

Part II (Articles 8-34) develops the rules of the First and the Second Geneva Conventions on wounded, sick and shipwrecked. 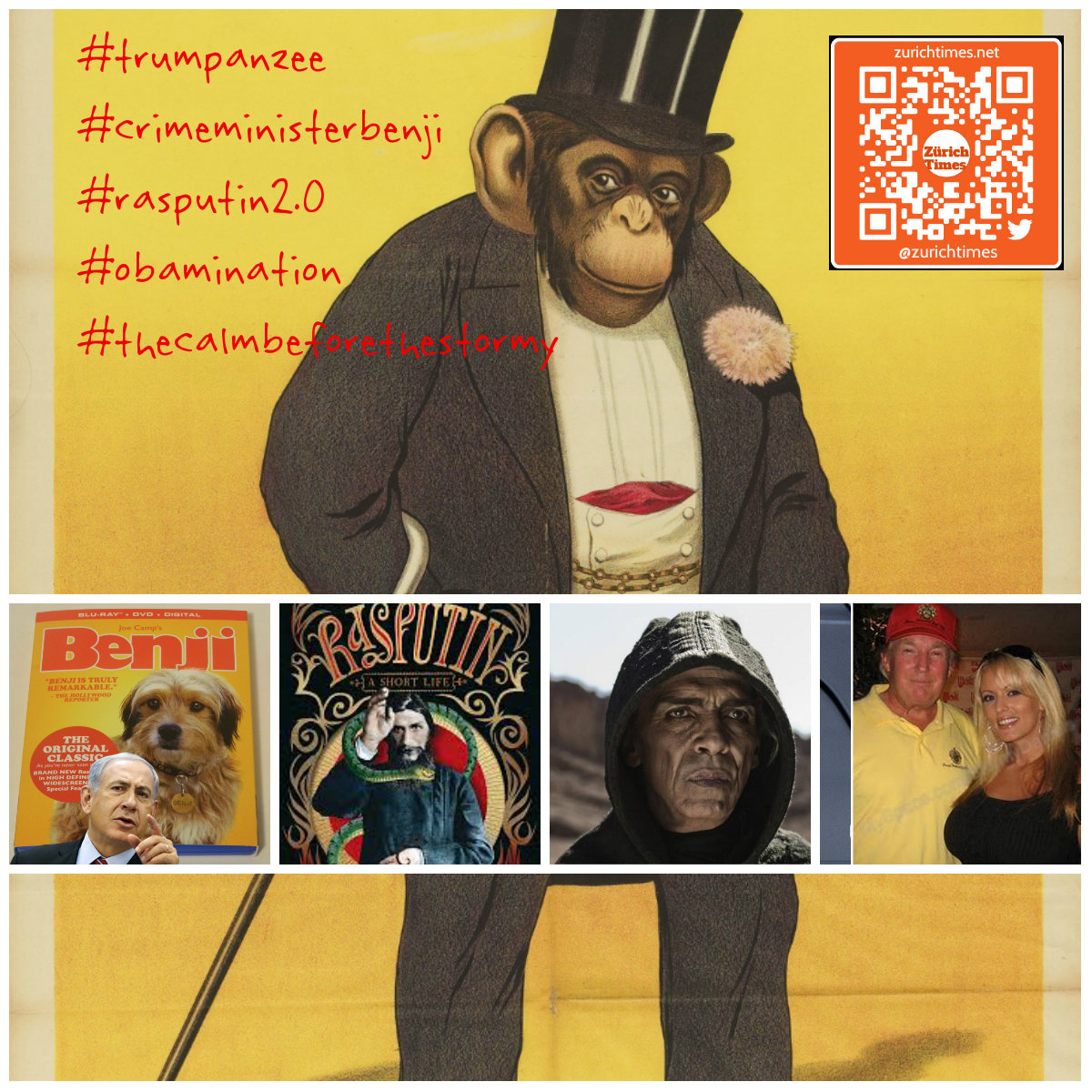 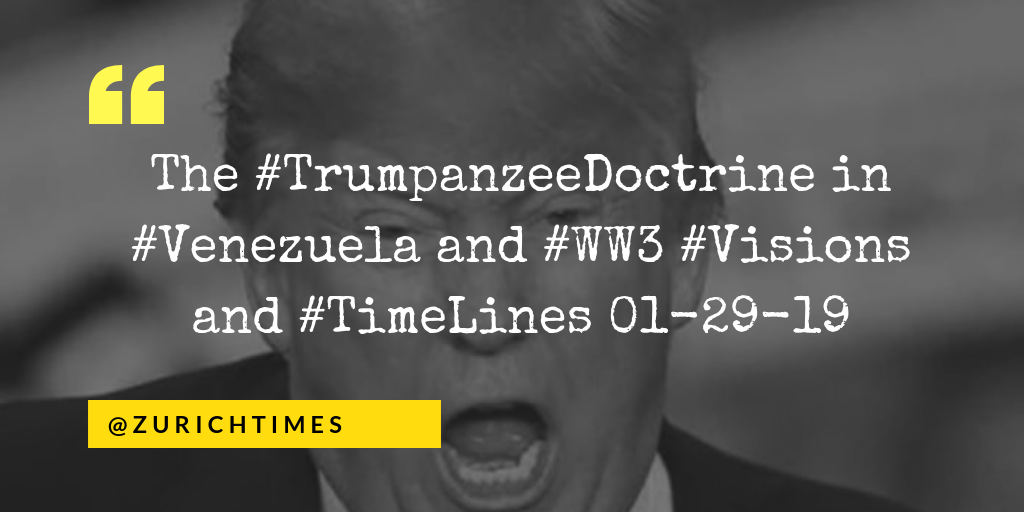